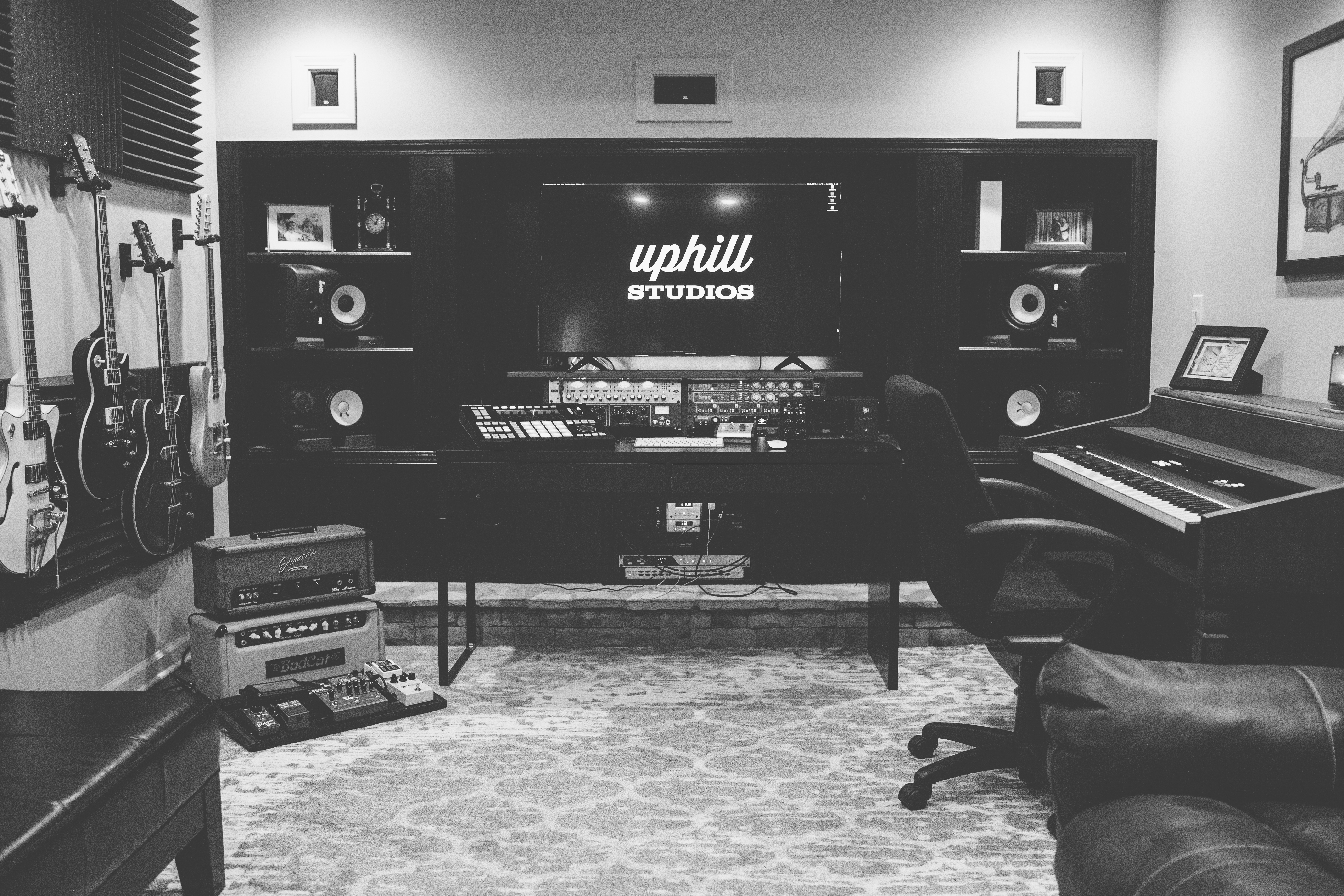 Sean Hill has worked with an ever-growing list of satisfied artists, writers, managers, and record labels, since starting in music production in 2011.  He has had his hands on hundred of songs in a wide variety of Christian music genres. From writing, to producing, to mixing, to engineering, to mastering, Sean gets involved at any and all different stages of the process.  Hill digs in deep into every aspect of music production to ensure that he is truly capturing the vision of the artists he has been entrusted to produce.  Every small detail is a big deal to Sean, and no idea goes unexplored in his production process.

Sean is not motivated by fame or fortune, but truly desires to serve The Lord by serving the clients that he’s working with.  Hill has a big heart for the Christian music industry and The Church at large.  Hill desires to see Kingdom songs that reach for excellence in both songwriting and production.  Sean hopes to be involved in songs that encourage and empower The Church and its people.

Sean aims to keep the atmosphere light in the studio.  Oftentimes Sean’s ADD nature will keep clients laughing and stress free.  Also, Sean enjoys sitting down and sharing meals with his clients to really get a chance to know their hearts and know how to best serve them.  Clients continually return to and recommend Sean and Uphill Studios for not only the fun recording experience, but also the excellent production quality they receive.

In 2015, Sean’s production of Brad Guldemond’s “Let It Out” album received 4 nominations in the Gospel Music Association’s Covenant Awards.  “Let It Out” went on to win Children’s Album of the Year.

In 2017, Sean produced Landry Cantrell’s single “Before You” which became a top 20 hit on Billboard’s Hot AC chart.

In 2018, Sean produced Jamie Grace’s ’91 Album, which was nominated and won the Pop/Contemporary Album of the Year in the We Love Christian Music Awards.

In 2018, Sean wrote and produced Brad Guldemond’s “Adventure Time ft. Jamie Grace” which was nominated in the Gospel Music Association’s Covenant Awards for Collaboration of the Year.